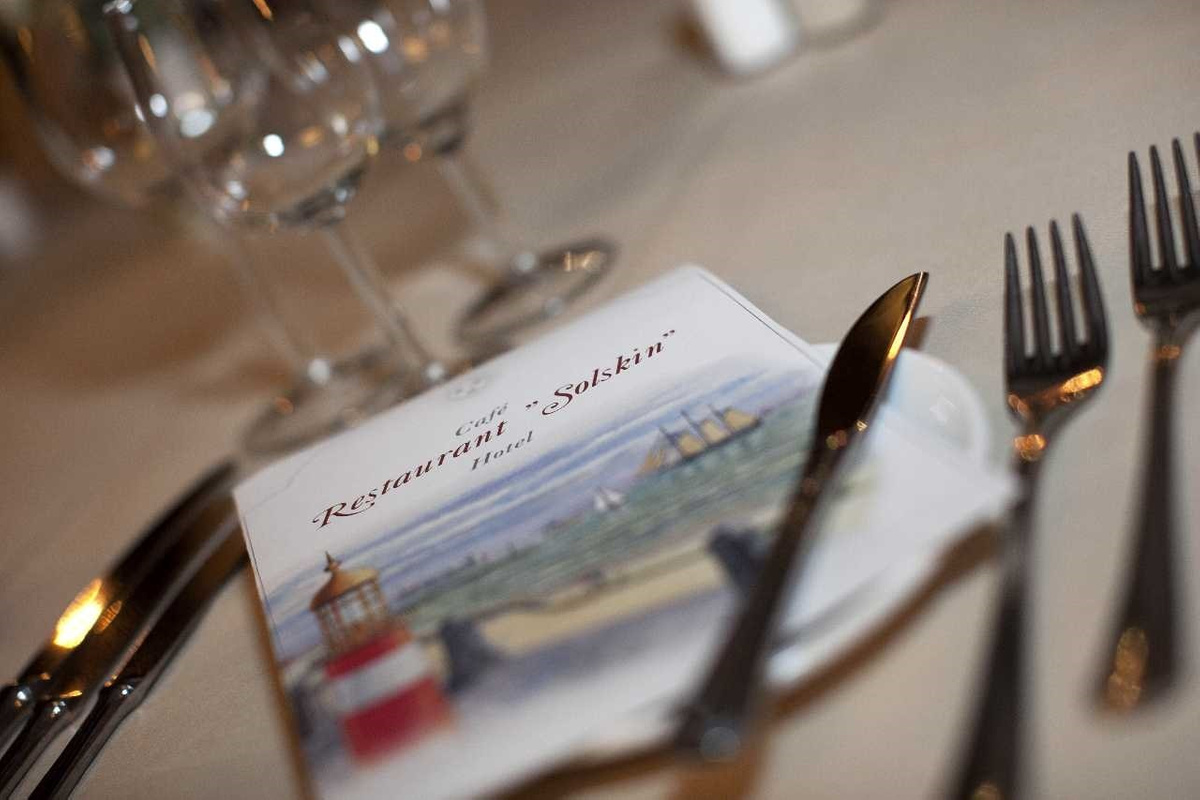 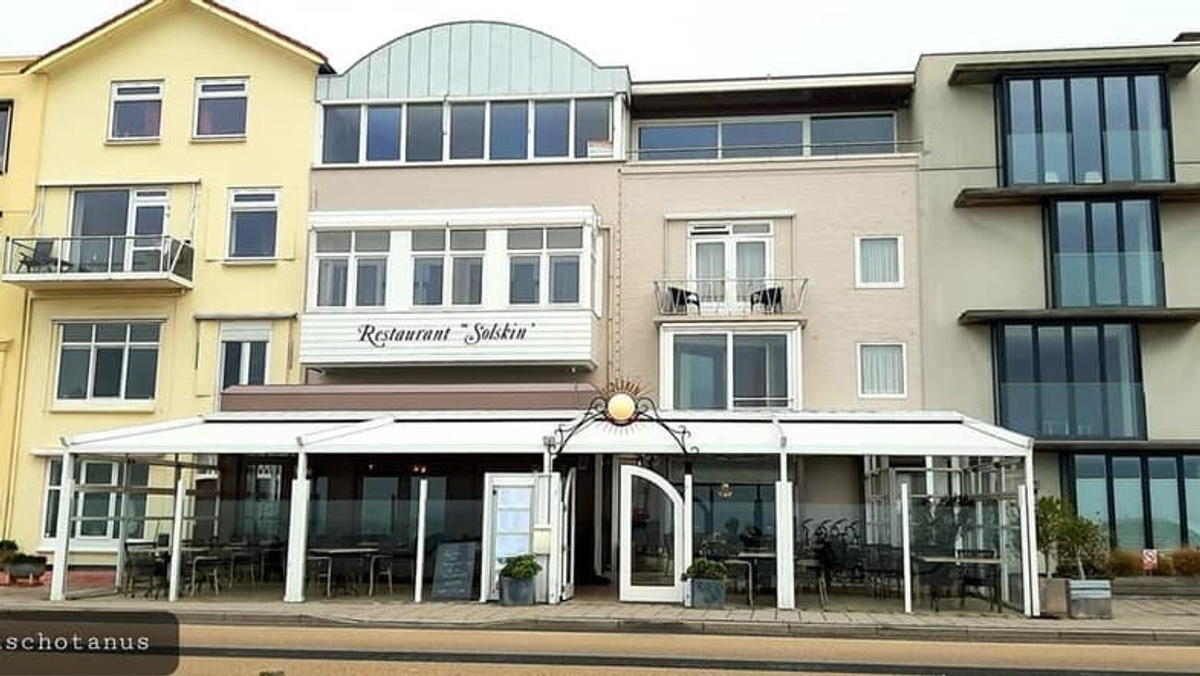 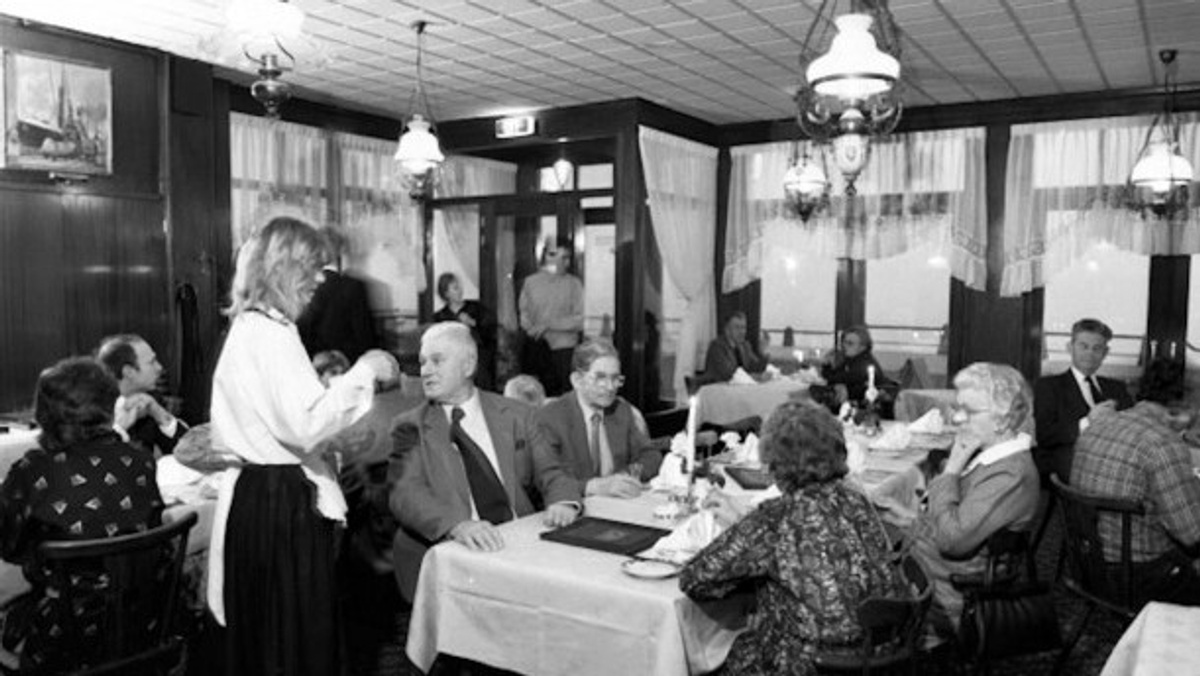 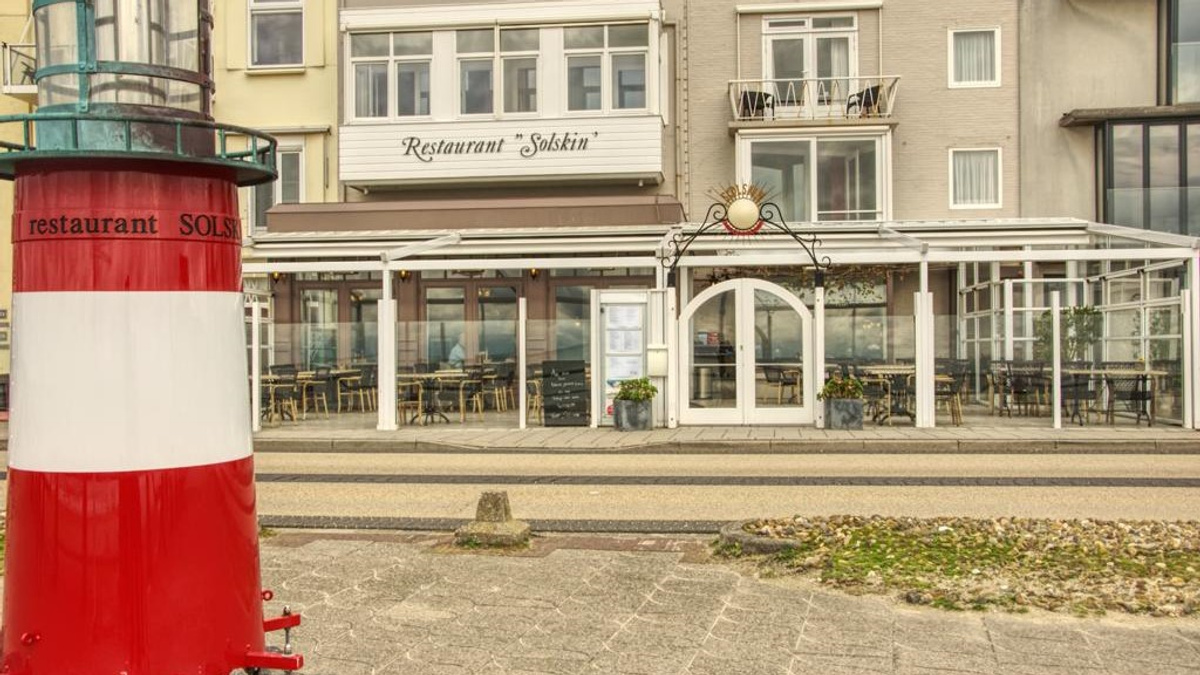 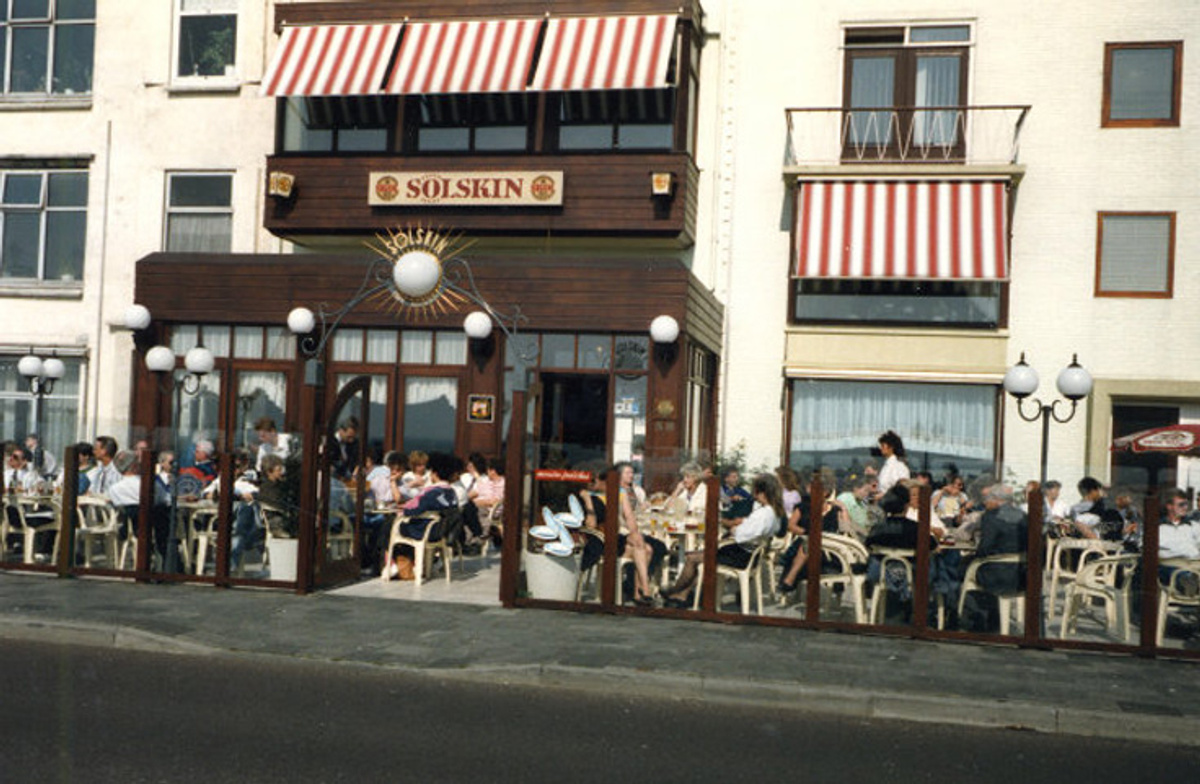 Flemmings mother Nanna is from Danmark and she en her husband Evert started restaurant Solskin. Untill then Evert worked at the railwayrestaurant.

On April the 17th they open, with their sons Bjarne and Flemming, restaurant Solskin on the corner of Walstraat 7 and Nieuwstraat.

5 years later, on the 15th of march they move the business to Boulevard Bankert.At this time the family business is run by Nanna, Evert, Bjarne and Kim, their daughter.

In 1996 on january 1th Flemming returns to Solskin with his wife Francisca. She takesover the kitchen from Evert.

Flemming is the headwaiter in the restaurant. A year later. Flemming and Francisca take over the family business. From that moment on Solskin has a Dutch and French cuisine.

On 27th July 2010 Cynthia van Tilburg starts her job in Solskin as a dishwasher and kitchenhelp after a short while she starts as a waitress under the guidance of Flemming.

Cynthia leaves Solskin to do several internships and to exploire the hotel and restaurant business, after her last internship in Germany she returns to Solskin. Cynthia is since januari 1st 2020 co owner of Solskin. 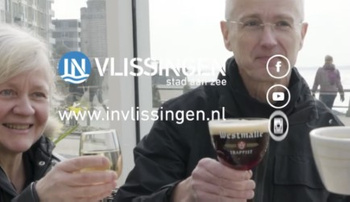 Watch our documentary about Cynthia. Our new partner since January 1, 2020. 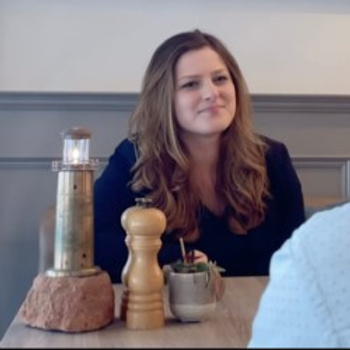 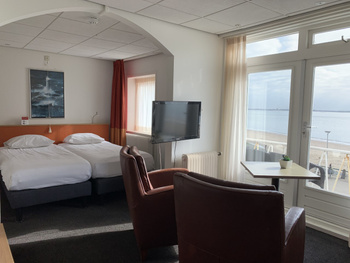 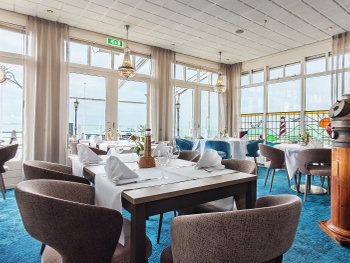 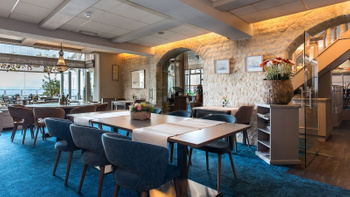 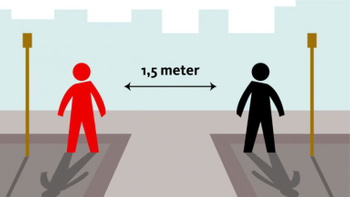